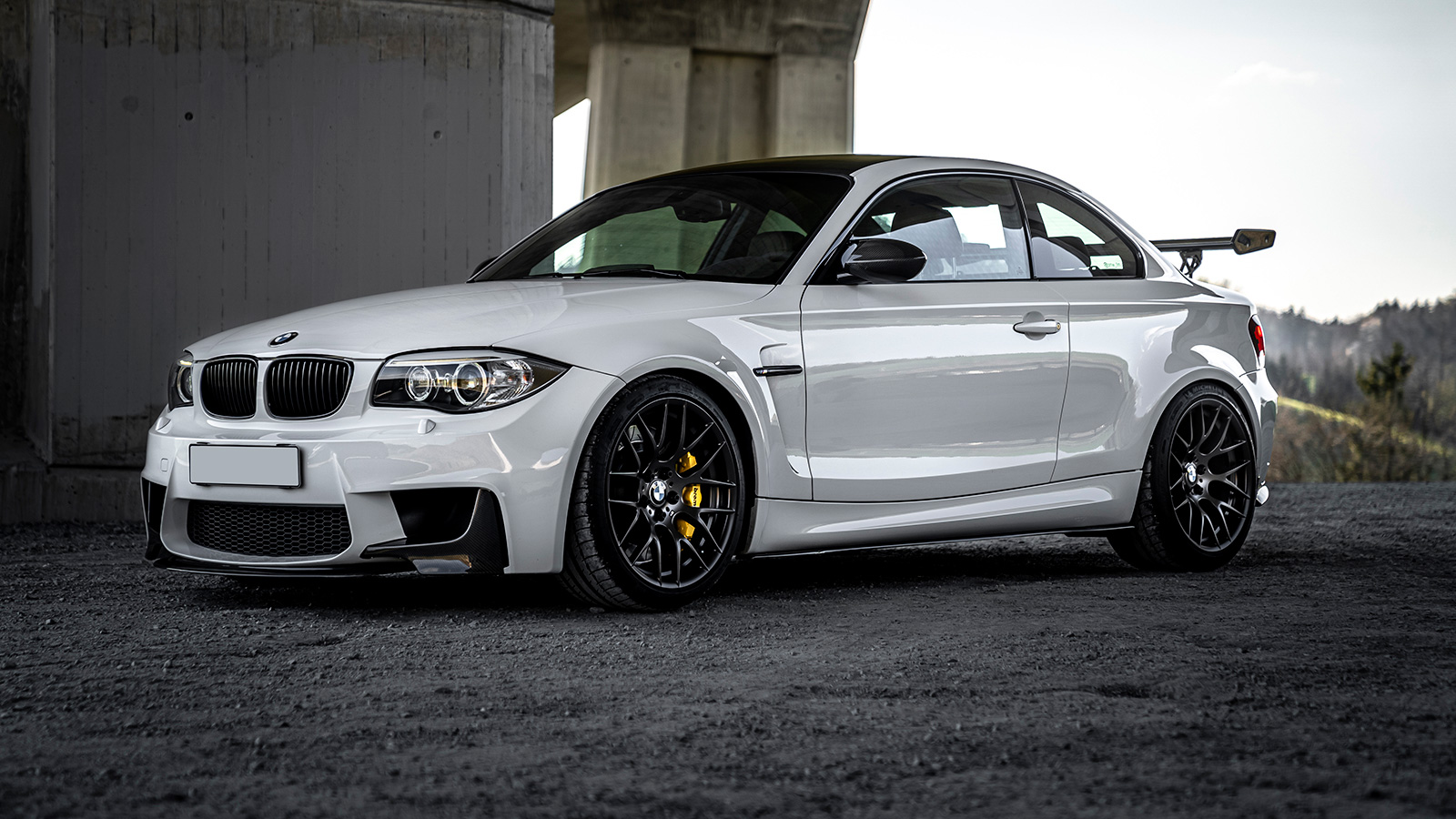 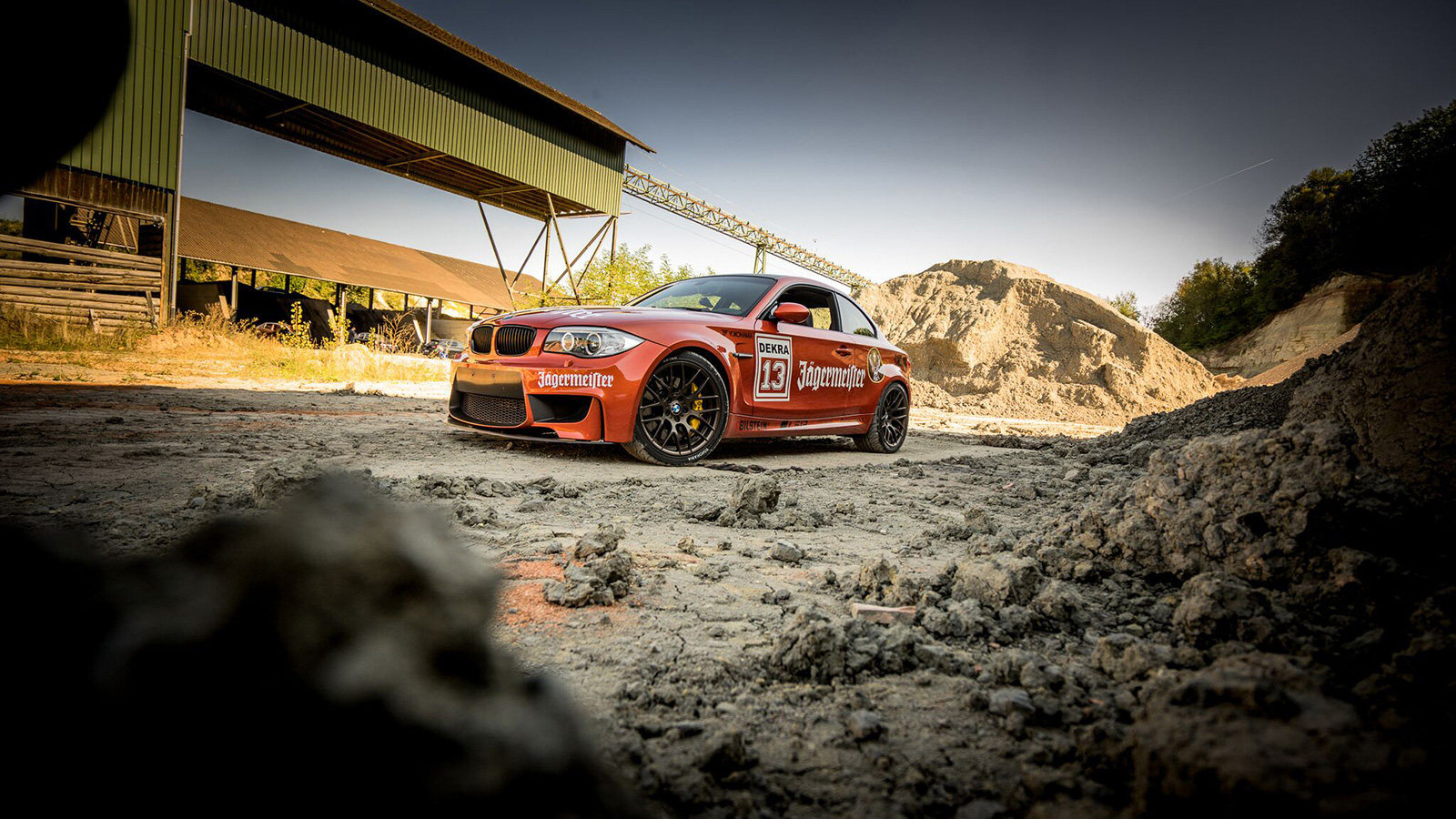 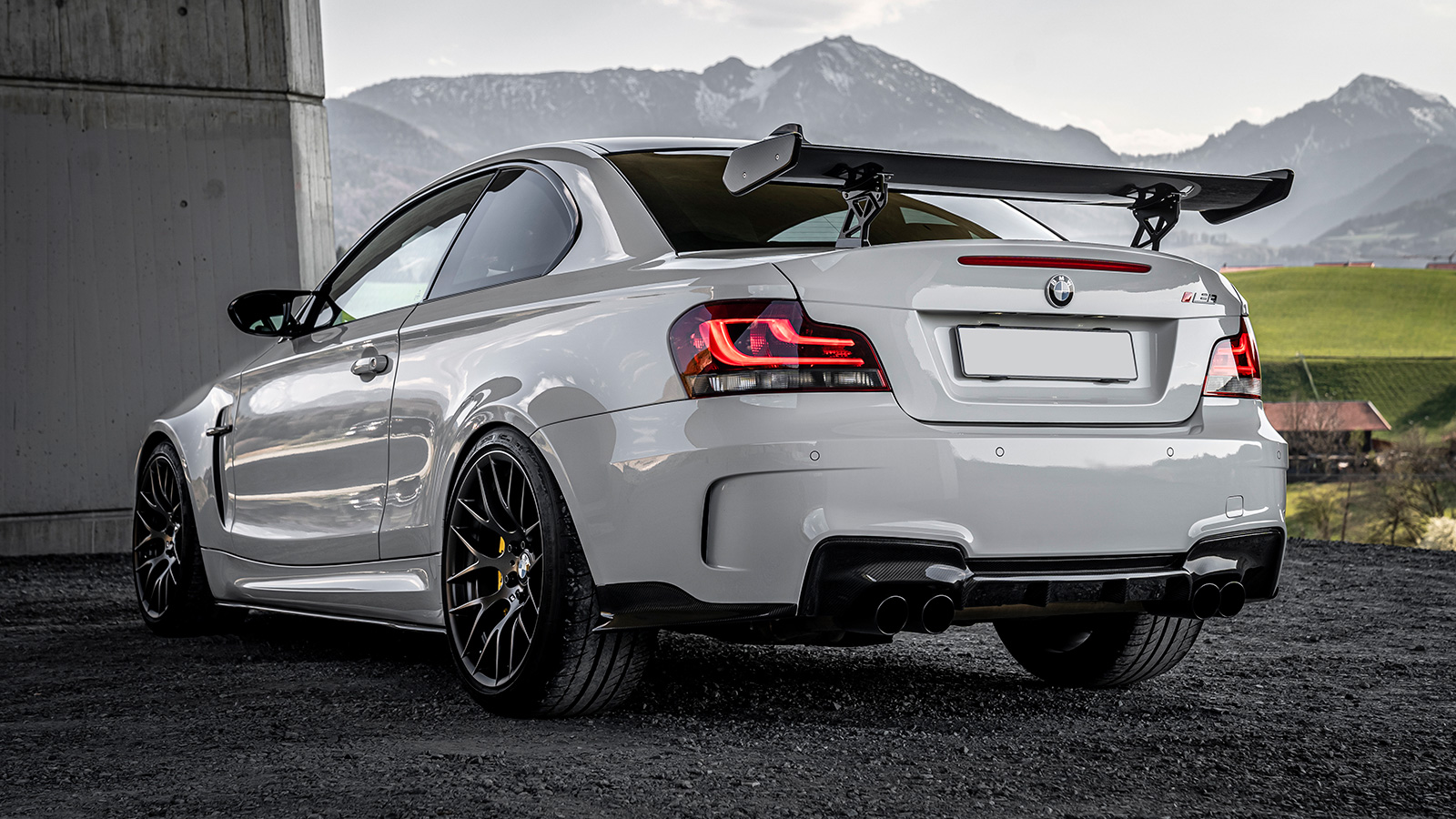 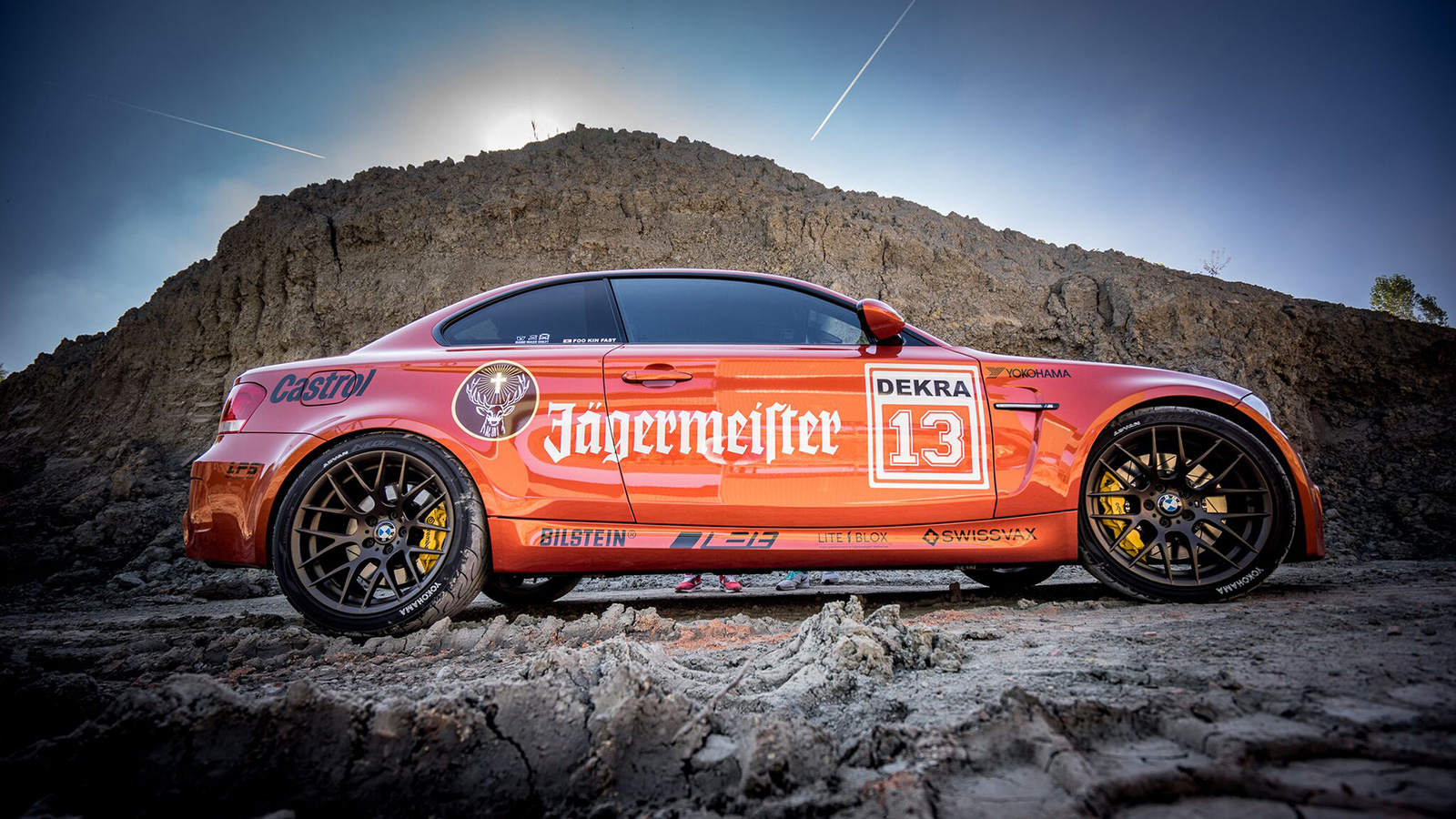 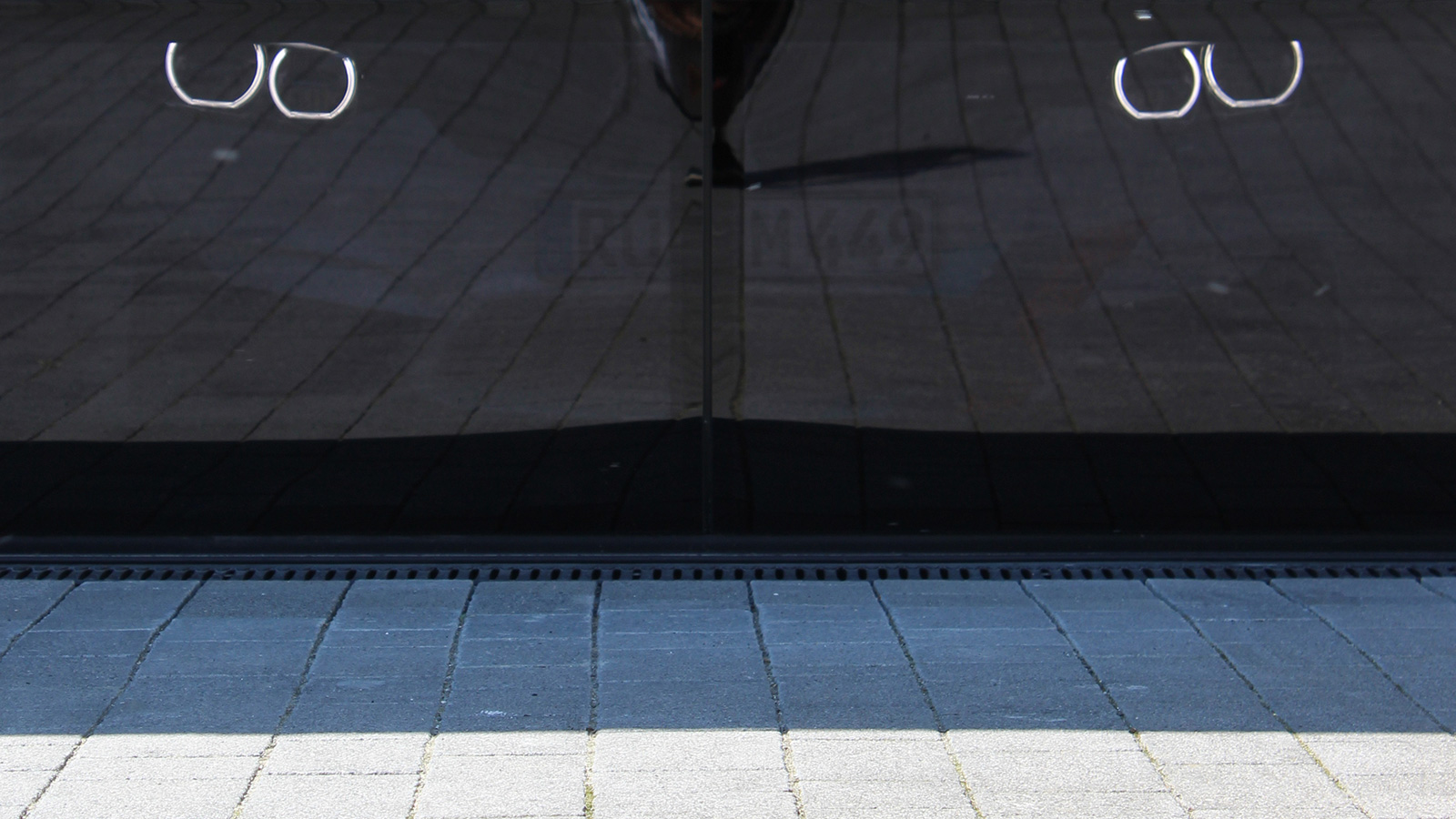 The latest addition to the BMW M series is the awe-inspiring M2 Competition, an exquisite high-performance car that can be made even better by adding an Akrapovic Slip-On exhaust system. Made from titanium – with some parts cast in Akrapovic’s own foundry – this system will reduce exhaust system's weight by over 45% and deliver extra power and lower backpressure. The sound has also been enhanced by Akrapovic’s engineers, delivering a true sporty tone especially in the middle and upper rpm range but without any droning. Carbon-fibre tailpipes give an added look to the rear of the M2 Competition to display its sporting potential. Performance can be further increased with the addition of optional evolution link pipe set. To set off the system to its visual best, optional carbon-fibre diffusers and mirror caps are also available.

The system is a simple plug-and-play operation to fit, and it has been designed to meet ECE type approval.

For installing the slip-on system, the stock exhaust system has to be cut. Please read the instructions carefully before the start of the installation.

ECE Type Approval is not valid for M2 CS.